Dylan speaking to a captivated audience 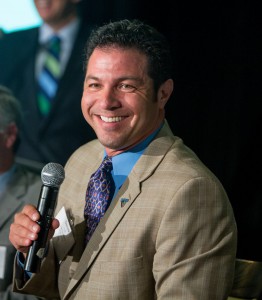 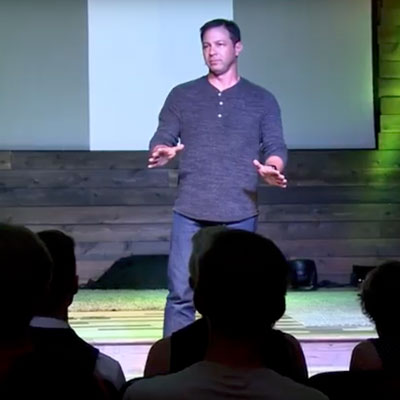 Dylan and his grandfather present Autism and the Grandparent Relationship

Listen to this great interview with Dylan’s sisters, Mariah & Lilly

Dylan talks about the term “being normal.”

Derek and Dylan welcome the opportunity to speak to your book group, organization, business or non-profit and share their experiences and best practices. Some of the many topics they can address include:

Topics of interest include (but are not limited to):

ALL PRESENTATIONS are 100% guaranteed!  If you are not completely happy with what we had to offer your conference, we will give you a full refund on our speaking fee.

PAST EXPERIENCES as SPEAKERS

Derek & Dylan at the Milestones Conference in Cleveland, OH – June 2015

Listen to The Autism Show

Inside the Spectrum Podcast – Nov 2015

The Morrison Center, Scarborough, ME – Nov 2015

Dylan spoke to students at Aucocisco School, Cape Elizabeth, ME

Fairfield’s Lawrence ME Library – May 2016

Seniors Plus, Lewiston, ME – “Autism and the Grandparent Relationship” – Dylan and his grandfather, Kenneth Volk – August 2016

“Autism and the Grandparent Relationship” – Bridgeton, ME, Dylan and his grandfather, Kenneth Volk – September 2016

Webinar/Conference Call – Speaking Up For Us – September 2016

Speaking Up for Us webinar – December 2016

Derek and Dylan appear on WMTW

Dylan and Derek were on WMTW Channel 8 with Tracy Sabol talking about “Chasing the Rabbit,” their upcoming appearance at...

Join Derek and Dylan at the Southern Maine Autism Conference on Saturday, March 14, 2015 at the Doubletree hotel in...

Derek will be on a Panel at HR Conference

On Thursday, May 7 at the Samoset Resort in Rockport, Maine, Derek will be part of a panel called Business...